Last January 14th SedeenChina signed an agreement with China Information Industrial Design and Research Institute*. This Institute is part of the Chinese government “Made in China 2025”.

SedeenChina will be part of the project which focuses on attracting innovation projects to China, selecting the right companies, negotiating preferential conditions and following them, assisting those companies in all those needs that they could require during their progress in Chinese market.

As Adrian Diaz, head consultant in SedeenChina, said during the signing event: “Programs such as Made In China 2025 or Industry 4.0 in Europe are competing to attract talent, ideas, know-how, innovation and so on. Over the years China has won the competition to become the hands of the world and now the focus is to compete to become the brain of the world…”

*Under the State Information Center depending directly from National Development and Reform Commission of China Central government, “China Information Industry Design and Research Institute” is created to be in charge of the development of the Creativity in China. 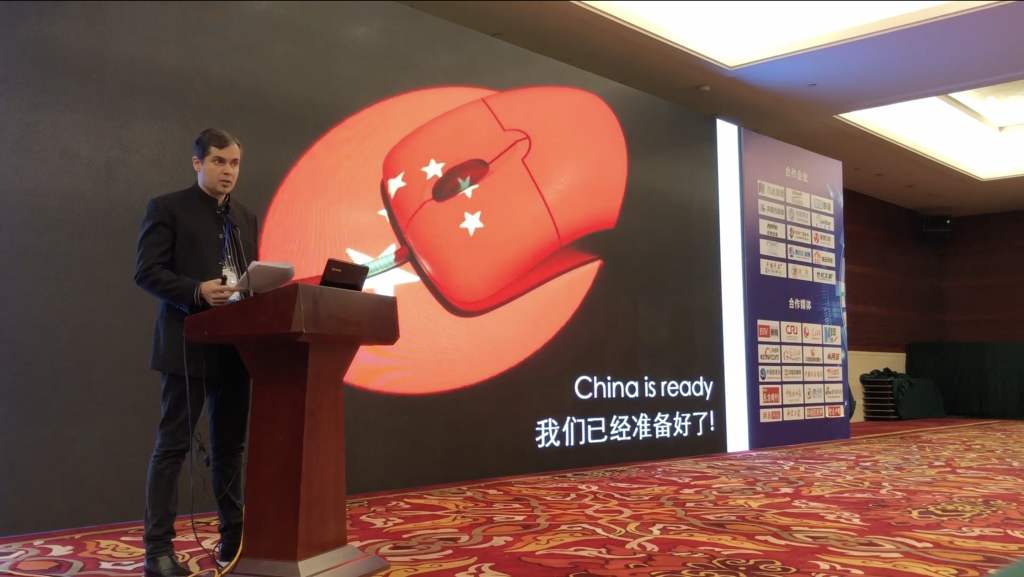 NEXT TRADE FAIR IN CHINA

Your browser is out of date. It has security vulnerabilities and may not display all features on this site and other sites.